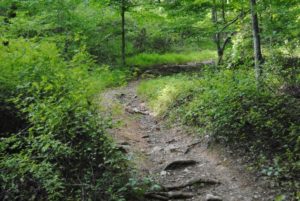 In looking for places with water to visit (oceans, rivers, lakes, ponds), Susan came across

Little Seneca Lake in Montgomery County, Maryland.  A quick examination of the surrounding area gave no hint that Maryland has a Big Seneca Lake, so I have to assume it was named after its big cousin in New York.  Further research lets us know that this is a relatively new lake, born in 1984 to supply an emergency backup source for Washington DC drinking water.

The nearest town is Boyds, Maryland with a lot of interesting local activist history.  It was established originally to house workers who were building the Baltimore and Ohio Railroad after the Civil War.  The only school for blacks in the area was built in Boyd.

The Boyds Negro School, after the expected ups and downs, is now a museum open to the public and maintained by the Boyds Historical Society.  One civic-minded local lawyer, established a breakfast program (out of his own money) to feed local school kids–long before subsidized lunch programs came to be.  This same guy (and I’m sorry I didn’t write his name down) also donated land and paid to construct a new Post Office, when the old Boyds Post Office was being shut down to combine it with other localities, and he used his own fortune to start the Boyds Credit Union which allowed many residents to purchase their first homes.

Technically, the entire lake and park are within the unincorporated limits of Boyd, saying it is the closest town is a bit misleading because the lake area also brushes the city limits of Germantown, a rather large bedroom community of DC.  And, it’s along the I-270 corridor between Frederick and DC, a very populated region.  Given that, Montgomery County did a quite heroic thing by surrounding the lake with a park of nearly 2000 acres. 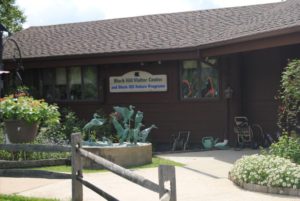 The Black Hill Regional Park.  You can be hiking trails back in the woods and have no concept that there are 6 lanes of rush hour Interstate traffic a half a mile away (or further if you’re on the far side of the lake).

The park has at least fifteen marked trails of varying difficulty running from half a mile to over six miles.  Over ten miles of trail are paved well enough for wheelchair access.  Interestingly, Ten-Mile trail is just over 6 miles in length.  Given the awesomeness of the trails, I don’t think exaggerating on the name was called for–but I think it may have been named after Ten-Mile Creek which is a major feeder of the lake. 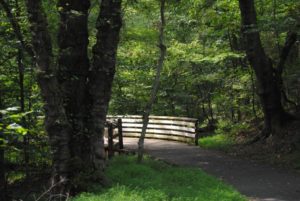 If wooded trails are not your thing, the lake has much to offer. 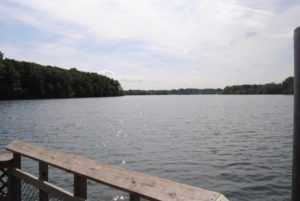 The park rents boats of various styles, paddle boats, canoes, kayaks, paddle boards, etc.  They also run a pontoon boat tour of the lake on weekends (during May to Sept). Something I’ve not run across other places, is a water trail.  A five mile route around the lake that is blazed with markers similar to the wooded trails. 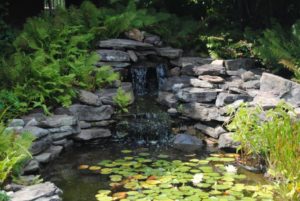 This was a short, but enjoyable afternoon trip.  We plan to come back (with a packed lunch) and hit much more of the park. And, check out more of the interesting town of Boyd. 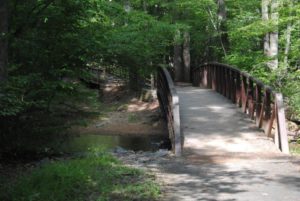